Two quick stories from my adventures with Jesus:

I heard about a teen girl that was really sick and maybe going to die in California a few years ago, so I hoped in my car and drove there alone on my birthday.

I showed up at the house and had never met any of them, but they asked me to come in and share with them what God had for them to hear.

I was totally freaked out and thought I was gonna be a big disappointment to that family, but Jesus is the healer and I just had to step out in faith and believe for her healing to manifest. She was healed and helping others a week later. 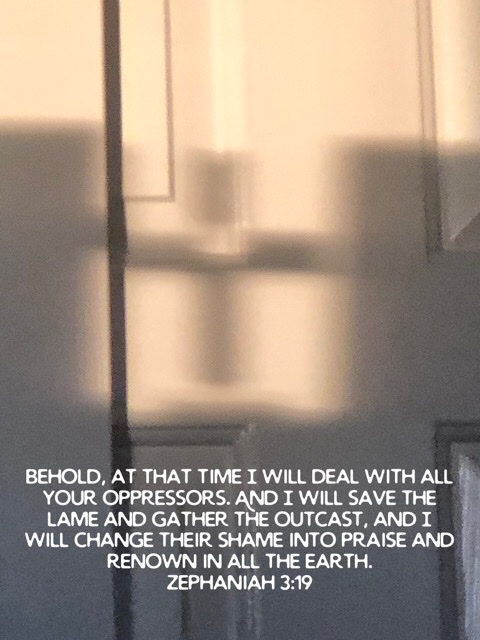 I went to the hospital about six months ago to pray for a man in icu that I didn’t even know his name, and I went alone because it was a friend’s brother and they said he was gonna die. I wasn’t even sure if I was praying over the right person that day, because no one was there but me and the nurse. I saw the life come back to him as I spoke to him while he was in the coma.
They tried to say he was going to be taken off life support a few days later, and I got mad and began crying out to God to save him!

I said, “God, you said that these signs would follow those who believe, they will lay hands on the sick and they will recover! I did that and I believe, so that man has to be healed, because it is written truth!”

I then added, “let him wake up and look right at his sister, so she knows they are not to pull that plug of life support!”

As I was speaking I felt something break, and my head was pulled upward as if to be looking into my Father’s face, and it was over. The man was healed immediately!
He did exactly what I prayed! He woke up and looked at his sister. The man is totally healed and left the hospital a week later. 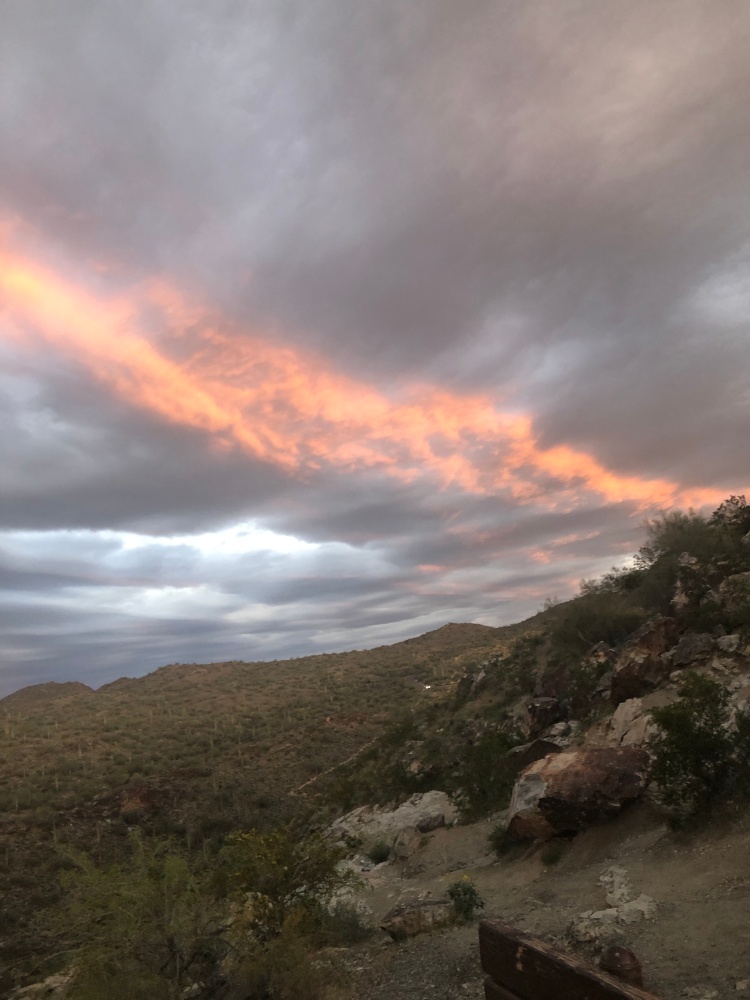 3 thoughts on “Stepping Out For Jesus”