There is a purpose for everything God sends us to do, and nothing is an accident or unknown by God if you walk with Him.

If God points someone out to me on the street or in a store, it means that I am supposed to go and talk to that person. This is true for all of us, but most people ignore the nudging of the Holy Spirit and some even start judging the person that God is asking them to help, so they get afraid or talk themselves out of approaching the person.

This is a story from the last five days that I am excited to share, because it was a very beautiful and easy rescue operation.

I pulled up to our restaurant on Thursday evening, because I was told that there was a homeless man in need of help by several of my friends that were there. (Not sure why no one else is able to help people, but I know that God gave me grace to do it, so I just do it.)

There was a woman sitting on the ground with two wagons full of her belongings including two tiny dogs. I asked her if she was hungry or needed anything to drink. She said a little, but I felt like I was there to do more than just feed her, so I turned my car off and went and sat on the sidewalk with her.

I asked her if she had anyone to help her with a place to stay or any family and she tearfully replied that her dad had just passed away, and it was just her two dogs and her left for the family. I asked how long she had been on the streets, because she didn’t look dirty or like she was there long enough to lose touch with reality. She said it was day 58, and she was exhausted. The police told her that she needed to keep moving so that she wouldn’t be harassed by people that complain and call the cops when anyone looks like they might be homeless near their business or home.

She had to walk around all day for 58 days pulling all of her stuff, because there was an error with the city and housing after her dad died, so she was forced on the streets while she waited for another place to be available. She said that she had 15 more days before she was told she could have an apartment. 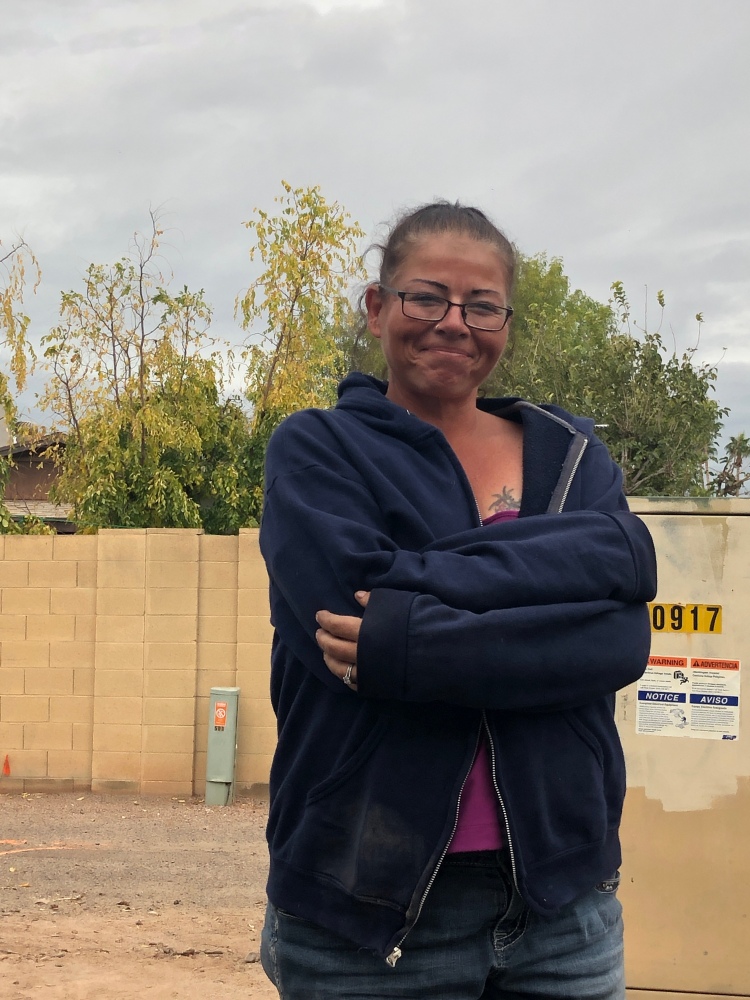 We talked for about an hour and I prayed with her and asked God to move that date from 15 days to immediately, and to provide her with whatever she needed to be safe and financially ready to move into an apartment.

I went and bought her a sleeping bag and some warm clothes and some other items, and told her she was fine to sleep behind the restaurant like she had been doing, but I let her know that God would make a way for her to be off the streets by Monday.

She said that she had been to every church in town asking for help with no luck, so I prayed about that, and I also prayed for her to be given a friend, so she wouldn’t be alone, because she was being harassed by the homeless men that would circle her at night. She had her sleeping bag and tent stolen and she was truly ready to give up when I showed up that night. She cried as I told her how much she was loved by her Heavenly Father and that it was His will to help her and be there for her all the time so she would never feel alone. 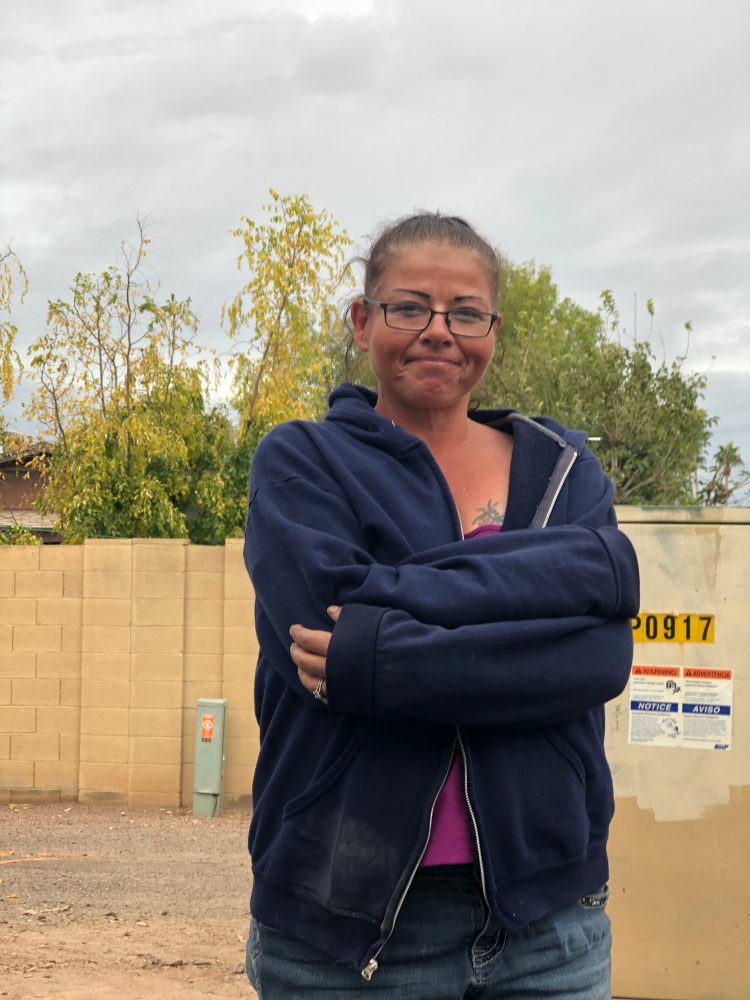 She asked me the following day for help with her deposit for the apartment, because it was miraculously possible for her to move in on Monday now. 🤔🙏🏼😃

She also received $400 from the churches when she went back for help after we prayed, so she only needed $200 more to move into a new apartment.

This morning I brought her the $200, and she told me that a guy gave her his tent and she kinda liked him. She was grinning really big, and she pointed over to where he was. He looked super nice, and I knew that Jesus had put them together, because He wanted her to know that she can always count on Him to supply everything that she will need as she turns fully to Him now.

She had a lady from the church offer to help her move her stuff to Mesa where the apartment was located, so she had everything she needed now, and she made me promise that I would come over and see her new place this week. She was so happy! She felt loved and like her life had value again. I gave her some books and gifts that would help her continue to seek Jesus, and she was a totally new person in three days, because I was obedient and responded to what we are all asked to do. Love God and love our neighbors. Love can be costly, just ask Jesus! But it is the ONLY thing that destroys evil, so love and help those in need right now! 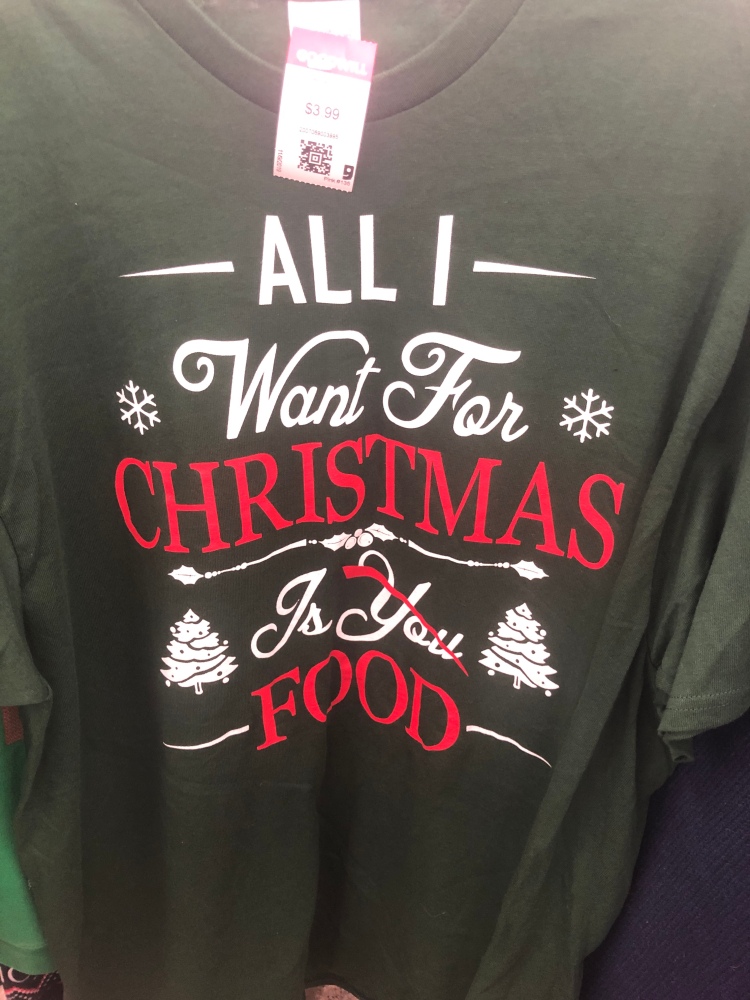 2 thoughts on “Did They Know?”