It was about this time last year when I received a call from my friend at the Department of Child Safety. She asked me to come to the placement center to help two boys that had just become orphaned after their dad killed their mother and then shot himself.

The boys were ages 17 and 11, and grew up in an affluent neighborhood in an upper-middle class family.

The boys grew up in a family that didn’t go to church and never made Jesus their Lord and Savior, but the family next door to them were strong Christians and had a huge impact on the oldest boy’s life. He knew that there was a better way to live, because he had witnessed the love and divine peace of the family in the home next door to their own turmoil and confusion-filled house.

I think people would be amazed to know how much a Christian family can impact an entire neighborhood. As believers and citizens of Heaven, we have a mission here on earth to be peacekeepers, extravagant love givers, joyful and kind to all, and prayer warriors for the lives all around us and in other nations. If people call themselves believers, there should be some fruit in their lives for the people around them to taste and see that the Lord is good. We have all experienced what religious people with wrong agendas produce in the lives around them, and it is not the sweetness of knowing Jesus, but rather the condemning and judgmental poison of vipers. I have been a partaker and a giver of both in the past, and I can honestly say that nothing good is born out of shame and blame. Love is the only tree that can produce life giving food to share and enjoy with others. 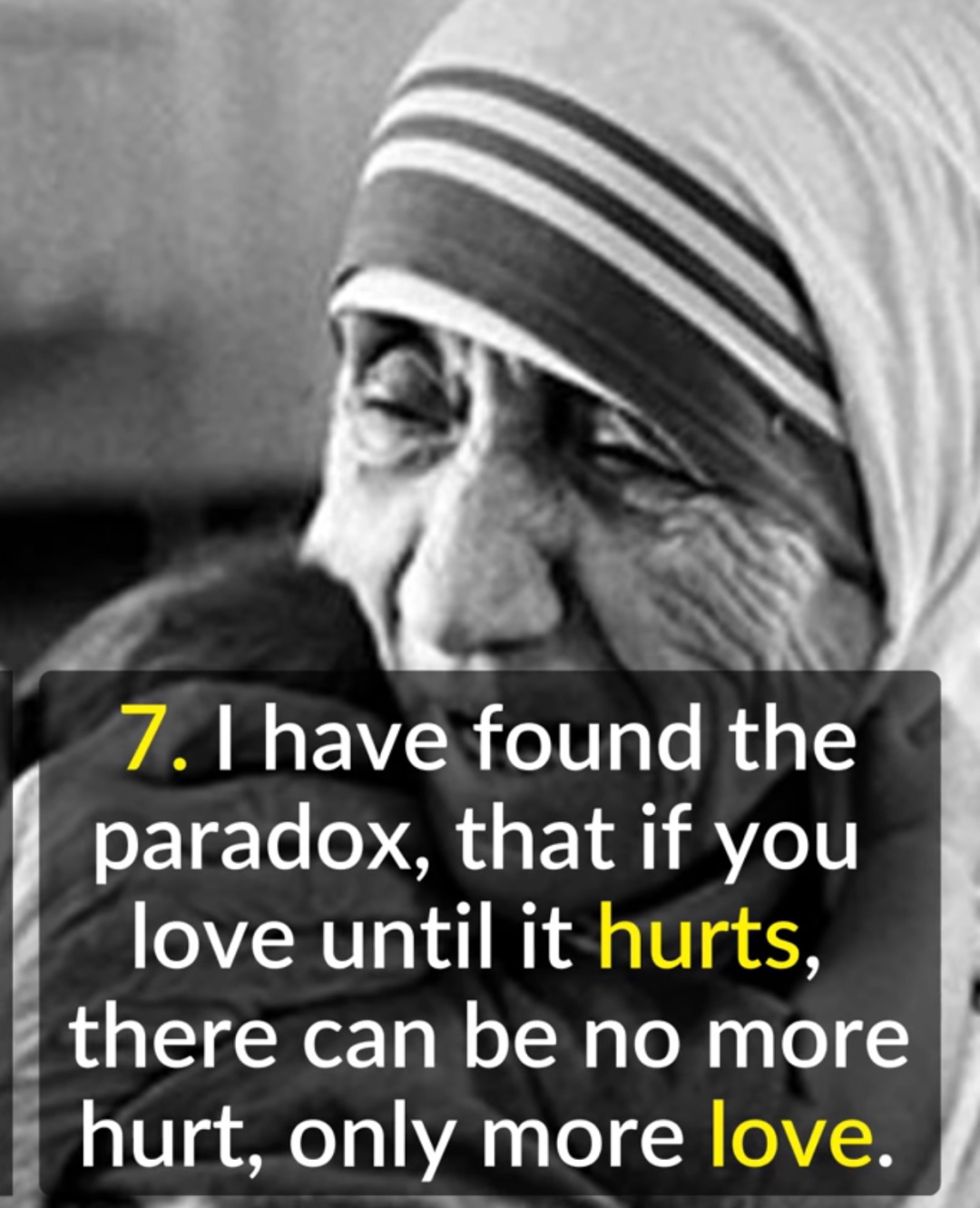 Back to my story about the boys at DCS that day; the first thing the teen said to me after I introduced myself was, “I need to find God! I have to get to a church and know God! I know that He can help me.”

I was taken by surprise and told him that he would definitely be able to attend church from now on, but he didn’t have to wait to get to a building to know God.

I asked if their family had ever attended church and he said they never went one time to church as a family. His younger brother said that he had attended with friends. The oldest son was very adamant about going to stay with a christian family that would take them to church. I had no control over any of the situation with the Dept of child safety and their placements, but I knew that we could pray and God would definitely provide whatever was needed for these two young men to grow up safe, and in a home that knows His love and free gift of salvation through Jesus Christ.

The teen shared a little about the events that night. He said he had just gone to his room after going back and forth to each parent for hours trying to find a way to stop them from splitting up that night. Mom was packing and planning to go away with a man she had met and was leaving their dad to start a new life. The dad was heartbroken and angry, but I don’t think anyone imagined he was able to kill her and himself that night. The teen said that he told them to take a little time and think about everything and he would be back in a few minutes to see if they had come to any better results for their relationship and marriage. A few minutes later the first gunshot went off.

He said that his younger brother was asleep, and didn’t wake up until the second shot that killed dad went off. The teen wanted to protect his brother from the horrific scene that he had just witnessed, so he ran to his room and refused to let him see their parents dead. The younger boy didn’t realize what had happened but only knew that their were shots fired.

As I talked with the teen alone I could see that he was carrying a heavy weight of guilt over the parents and sorrow for his younger brother’s loss. He had not allowed himself to fall apart or grieve because he said he had to be strong for his brother. He was very clear that they had no one else and it was his responsibility to protect his brother.

My heart was aching for this teen and his brother, but I knew that God had already set this whole thing up long ago, so that these two boys would never be orphaned or left to carry that heavy weight of guilt and sorrow.

I found out later that the boys had been allowed to move in with their neighbors.

Those boys were one of three sibling groups that I would meet at the department of child safety within three months that had become orphans after a violent act of murder caused their dads to take the lives of their mothers and one even murdered the siblings too. 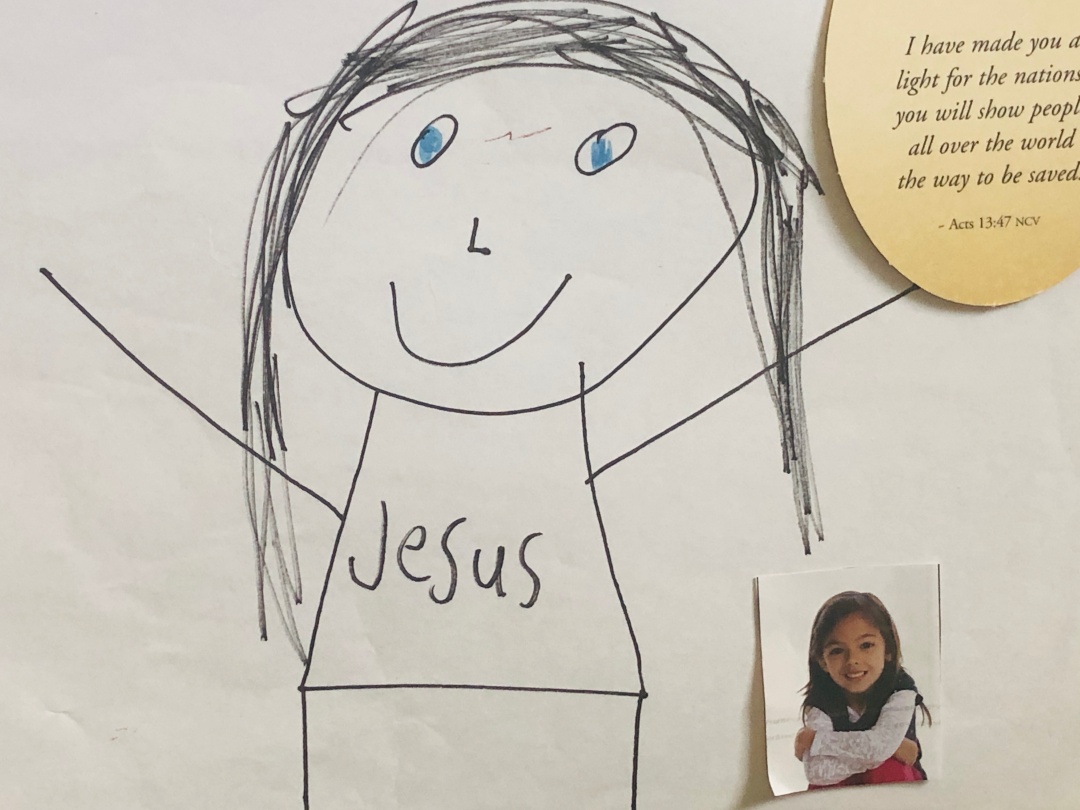 My reason for sharing this story today is three fold. The first is that Christians will realize their value 24/7, and be ambassadors of reconciliation to God by representing a life of Jesus in everyday actions and words at home and outside the home.

Secondly is that people who have never known God might realize the critical times we are in and turn and be healed and saved now so they can have hope and a future for themselves and their offspring.

Thirdly is for people that foster and adopt or have thought about stepping up and becoming a safe home for a child in crisis through fostering children in their state. Without Christian homes for these kids that have only witnessed the worst the world has to offer, our own children that grew up in good homes will have to work twice as hard to see peaceful and safe communities, because of the violence done to the children outside of the church.

We can see lives restored and hope and a future for every individual, but it is only through our own love from God and for God that we can mature and begin to pray and speak in agreement with God’s heart for every life to be helped and know that we are not here to please ourselves, but to follow the path of the only true and faithful servant, Jesus Christ.