Do You Give Glory to God for What He has Done?

“So the crowd was amazed when they saw those unable to speak talking, the crippled restored, the lame walking, and the blind seeing, and they gave glory to the God of Israel.”

How many times have you seen God do a great miracle, and you kept it a secret instead of giving glory to God and sharing it with others that would also benefit from hearing it?

What if we all took the time to reflect on all that God has already done for us, and we actually focused on it long enough to realize that we have already been given all that we will ever need to defeat all sickness, and overcome every obstacle, as well as do and see great works from the Kingdom of Heaven right here in our everyday lives?

I sought the Lord with all my heart, because I needed to know the Truth and to be set free from the fear and torment that had held me captive for so many years. I wasn’t just afraid of what might happen to me, but I was terrified of what might happen to the next generation of children growing up in foster care, or those children being sold by sex traffickers for disgusting and perverse works of evil. I was in agony over the lack of love that I saw everywhere in the world, and even more so in the churches. I was so focused on how bad things were and how quickly they were escalating deeper into darkness that I needed to let go of everything and just get away with the Lord for awhile.

The Lord spoke to me and told me that He wanted me to get away with Him for awhile and to avoid all negativity including social media and especially the news and all media. It was much more difficult than I thought to avoid negativity at that time in my life, but it was exactly what I needed to be of value to anyone later when the world was in total darkness and the people gross darkness. J

I stepped out of the world, and into the realm of abundant life! It was amazing and something that can’t fully be explained, but should be experienced and desired by all people to discover.

In that place of Shalom, I could hear the voice of God everyday with total clarity, and I could see the things that no one else could see or understand for some reason. (I am not sharing this to boast about anything that I did. I am sharing it to give glory to God for what He has always done and will always do to help His creation be awakened to love.)

I remember being so desperate to find God for so many years, but I truly had no idea where or how to find Him. I tried the churches, but He wasn’t in any of the ones that I went to back then. I tried to read the King James Bible, but I couldn’t stay awake long enough to try and figure out the strange dialect. I wanted to know more about a God who was real enough to help the hurting and turn a terrible life into a beautiful gift to others in need.

I found Him. He wasn’t hiding from me. He was waiting for me. He was eager to open my eyes and lift me out of the pit that I had been trapped in for so long. It was a pit of self-hatred, shame, guilt and mostly fear. Fear of everything and everyone. Fear of the unknown. I assumed that the bad stuff was bigger than the good stuff and that the world was never going to be anything, but a place of sorrow and suffering. I had seem only bad things for the last few years, and I was blinded to the good that was all around me. I couldn’t see all that God has done for me and how He was always available for me to ask Him for help. I only knew that when I prayed on those three rare occasions in the past ten years that He answered my prayers.

When I really opened up my heart and shared it with Him, He shared Himself with me in a way that I can never put into words.

I just want to leave this post with one question for the reader; How much is it worth to you to know and experience the God of all creation? I would suggest that it is worth everything and this life is nothing without Him. 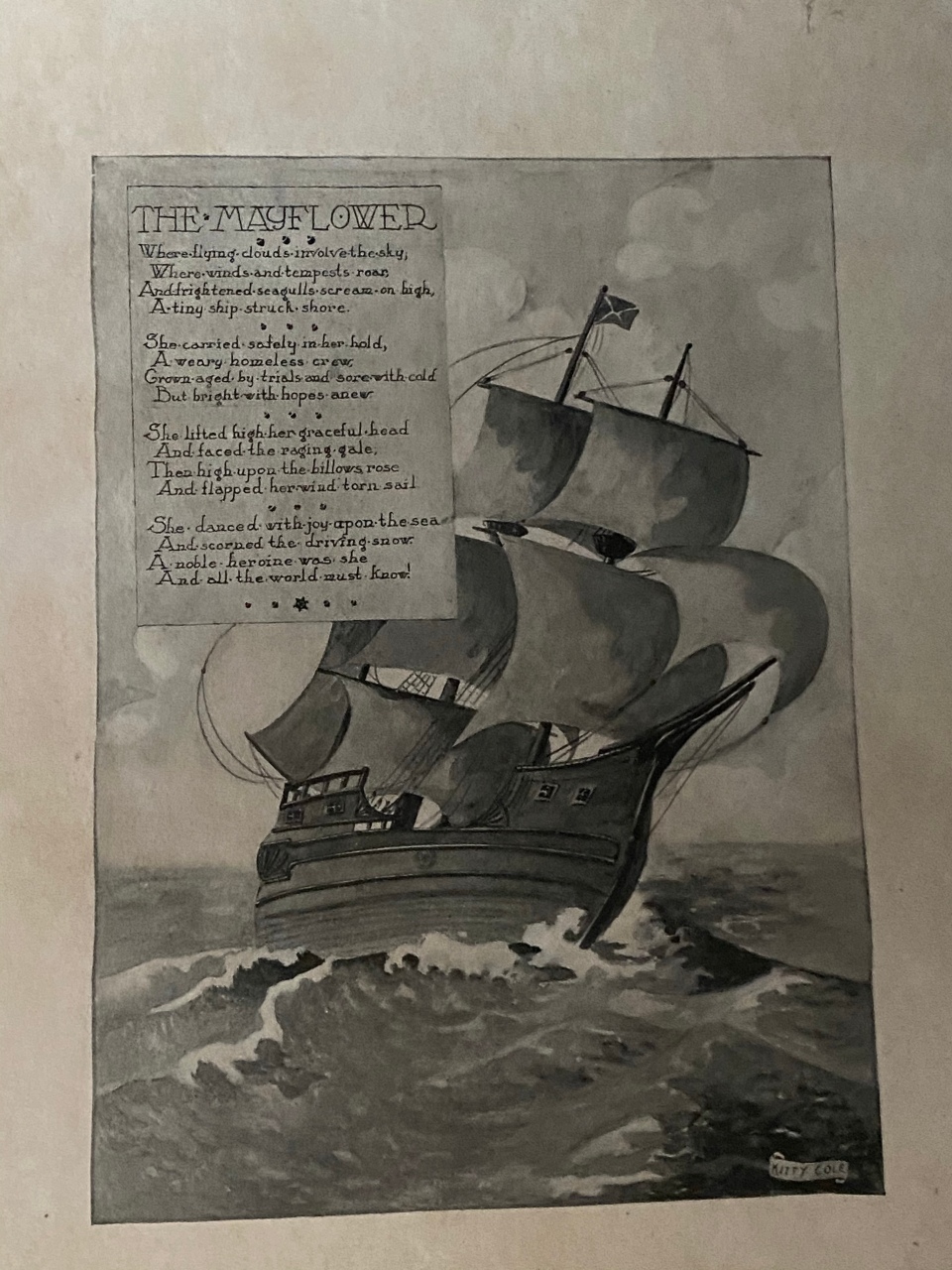 A life of adventure awaits!

← The Lord is My Help
Experience the Fullness →