Last week we opened a thrift boutique called Born Again Vintage to help pay for housing for youth aging out of foster care in Arizona. With a store full of clothing that mostly came from the work that I started doing at the Department of Child Safety back in 2015, along with many people from the community pouring out donations to help, we are open and ready to help the people with all of their clothing needs!

With our low prices, you can buy clothing for a week for the same price that I spent on my lunch for two yesterday at a sandwich shop! Either we are under priced or the rest of the world is charging far too much for what they are selling! 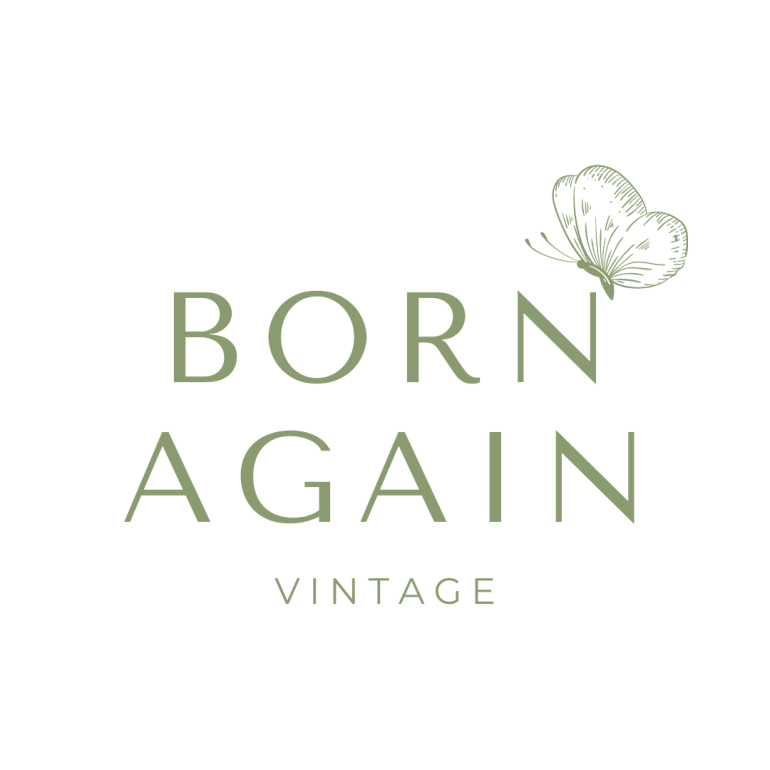 The year that I gave everything to help the kids in foster care have a safe place to go while awaiting placement in foster care, is the reason that I am now able to open the store. It was five years ago when I had the opportunity to give everything in order to help the next generation have better, and I jumped at the chance to do it. The department of child safety was in desperate need of a new pathway and with a new director of the agency sitting next to me on a trip to the nation’s capital, I was asked to help him find a place to take the kids that were currently sleeping on the floor of an after hours office.

It was decided by the leaders at Childhelp that we would move forward and step up to ensure the children in our state received the best rather than the worst that life had to offer. I was determined to see an end to the brokenness of society and the damages inflicted on the people that were suffering for no fault of their own. I gave all of my time and resources to help create the first placement center in Arizona. The agency once had offices lined with garbage that people claimed were donations to help, would never again be forced to choose between a child being in danger at home or suffering from the trauma that would occur while being neglected and alone waiting for a family to take them home.

We created a beautiful place filled with the best toys, colors, decorations and people. With so many fun and uplifting surroundings, many of the kids never wanted to leave. It was a dream come true and it happened in less than five weeks from the day that I was asked to help. I was the only person that was there who was not being paid. Everyone else had titles and compensation for what they would do and give. I was there because God put me there so He could answer all my prayers. Of course being there multiplied all of my prayers to the point of overflowing God’s bowl. In fact, God told me that my prayers had filled His bowl and that He was arousing Himself and coming out to help me. That was in March 2016. That was also the first month that the number of kids in Az state foster care declined in over eight years. The numbers drastically decreased each month following. It was all noted as the success of the Director of the agency, and he went from being hated by all to praised and declared to be a miracle worker.

That being said, all of my free work and my endless prayers for them all, made it possible that they soon had so much support and help that they wanted me to take all of the extra donations they were getting to use to help the homeless, because I would go out at night and help the people on the streets, and the workers at dcs wanted to be a part of helping me do that. It is truly an amazing thing that the Lord has done.

The Lord has always made a way for me to be able to help others in need.

Soon I had a basement full of formal dresses and business clothes. No one needed them because the pandemic was keeping everyone locked up at home. I decided to open a thrift store and try to sell the clothes so that I could help the kids that were aging out of foster care and had no place to live or any support from family.

Here we are one week later and with around a thousand dollars in sales and mountains more donations, I do believe that the Lord is going to ensure that the future looks good for all the people who suffered and for those who have been so blessed that they can also be a part of doing good by donating and purchasing items from the store.

We are a 501c3 charity under Crusaders of Love Inc. The organization that I created in 2019 to help the homeless, so all donations are recognized by the IRS.

Please pray for us to have great success and to provide the best instead of the worst for the future of our nation! 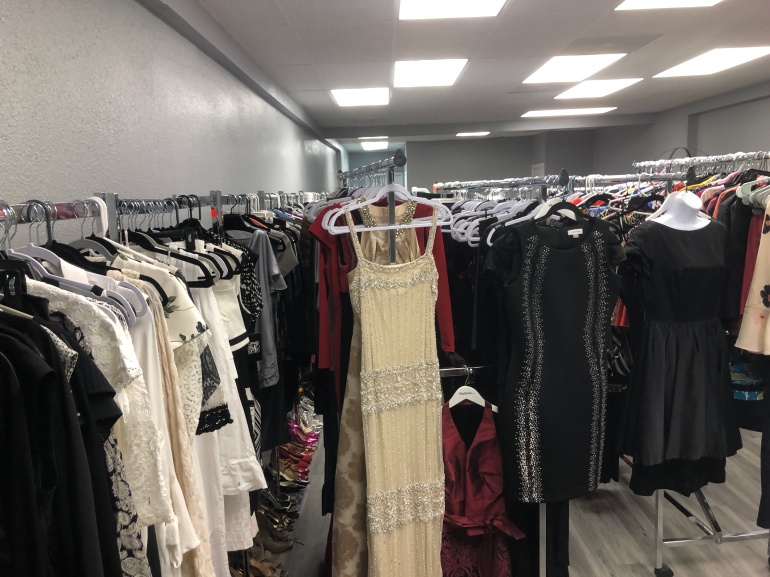 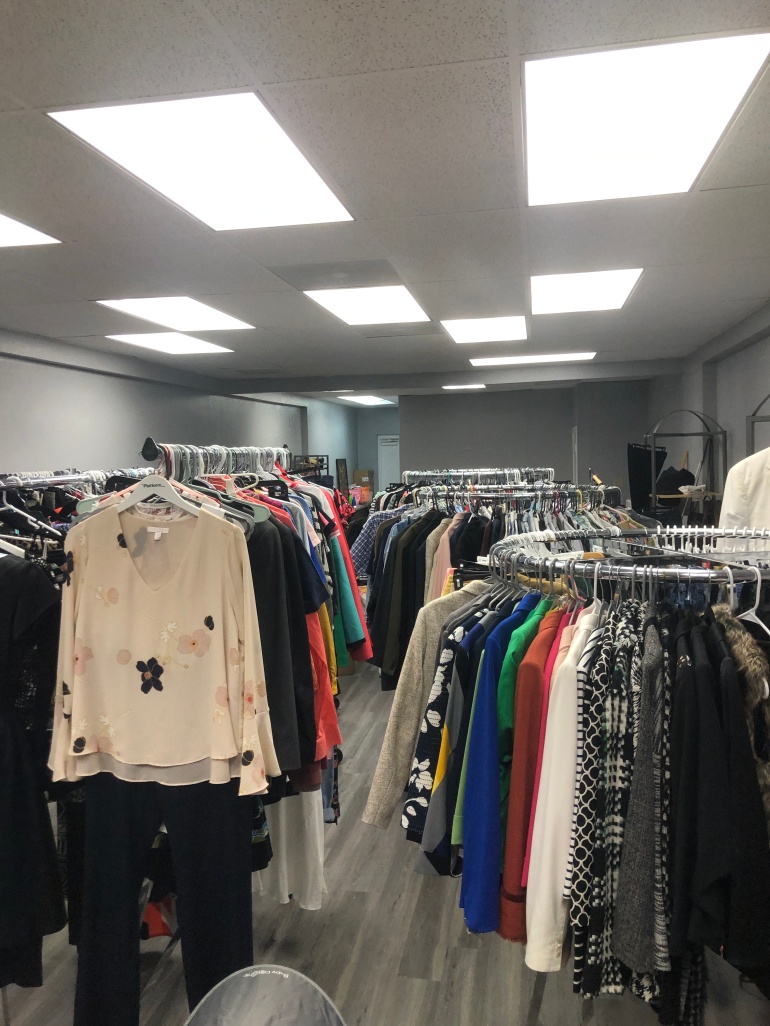 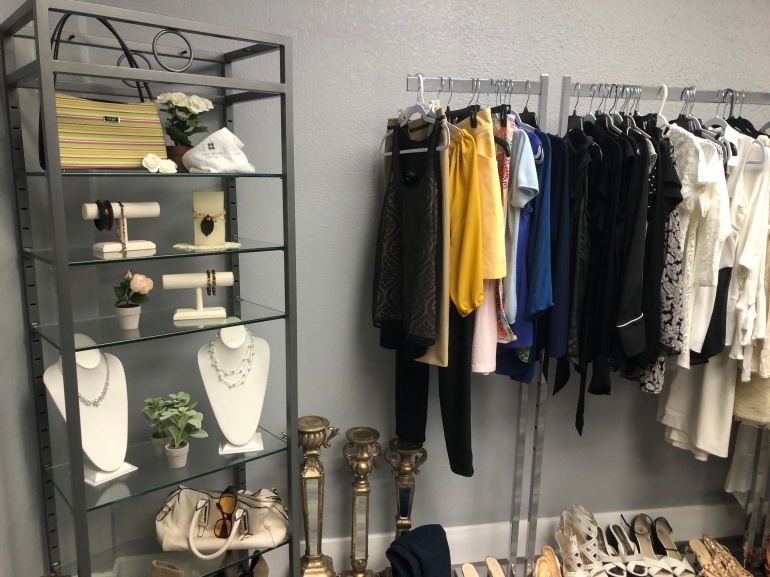 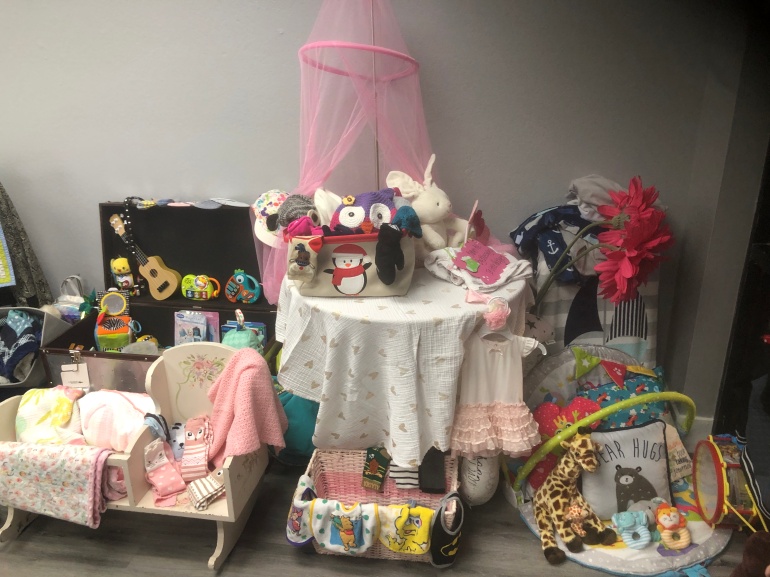 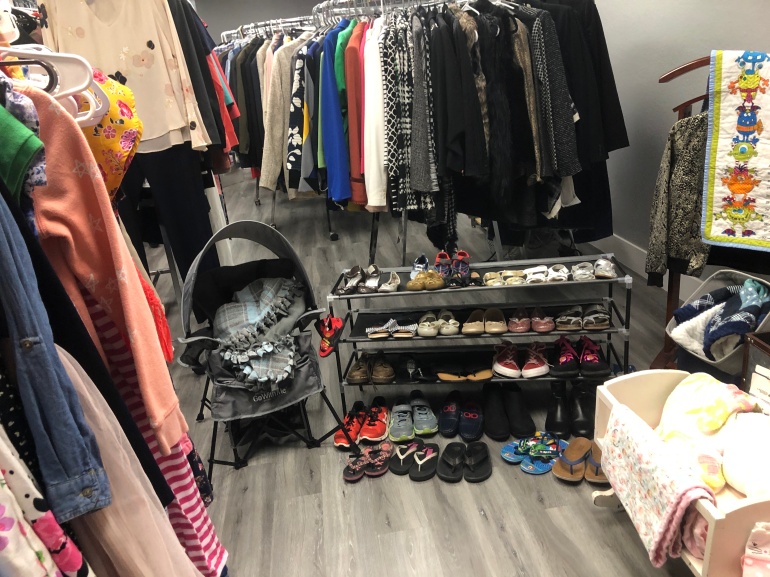 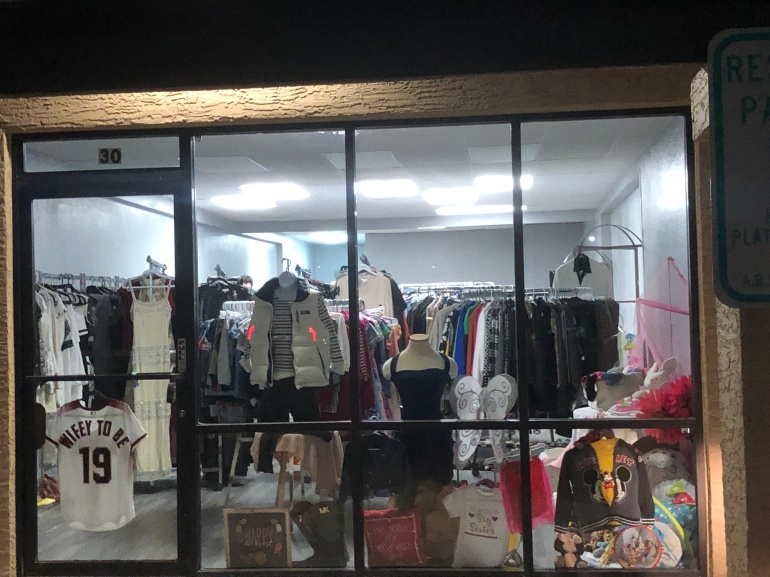